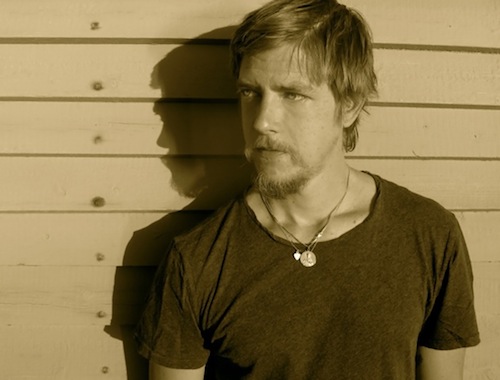 On October 23, Matador will release the 2nd solo album from Interpol vocalist/guitarist Paul Banks.  With 'Banks' (LP/CD/digital), Paul ditches the Julian Plenti alter-ego, and the resulting 10-song album is a tour-de- force of exhilarating minor-key intensity.

Banks was recorded in New York and Connecticut with producer Peter Katis (Interpol, The National, Shearwater, Jónsi...).  The album is  personal and epic, catchy and serpentine - much like your favorite Interpol albums - with Paul's wry humor, bare emotion, and varied influences all in full effect.

preorder 'Banks' on LP or CD from The Matador Store. Paul Banks has an EP out TODAY, people. Numbered and limited to 2300 vinyl and 1800 CD copies worldwide, “Julian Plenti Lives…” features two originals (one of them instrumental), and J Dilla, Frank Sinatra, and Harold Faltermeyer covers. 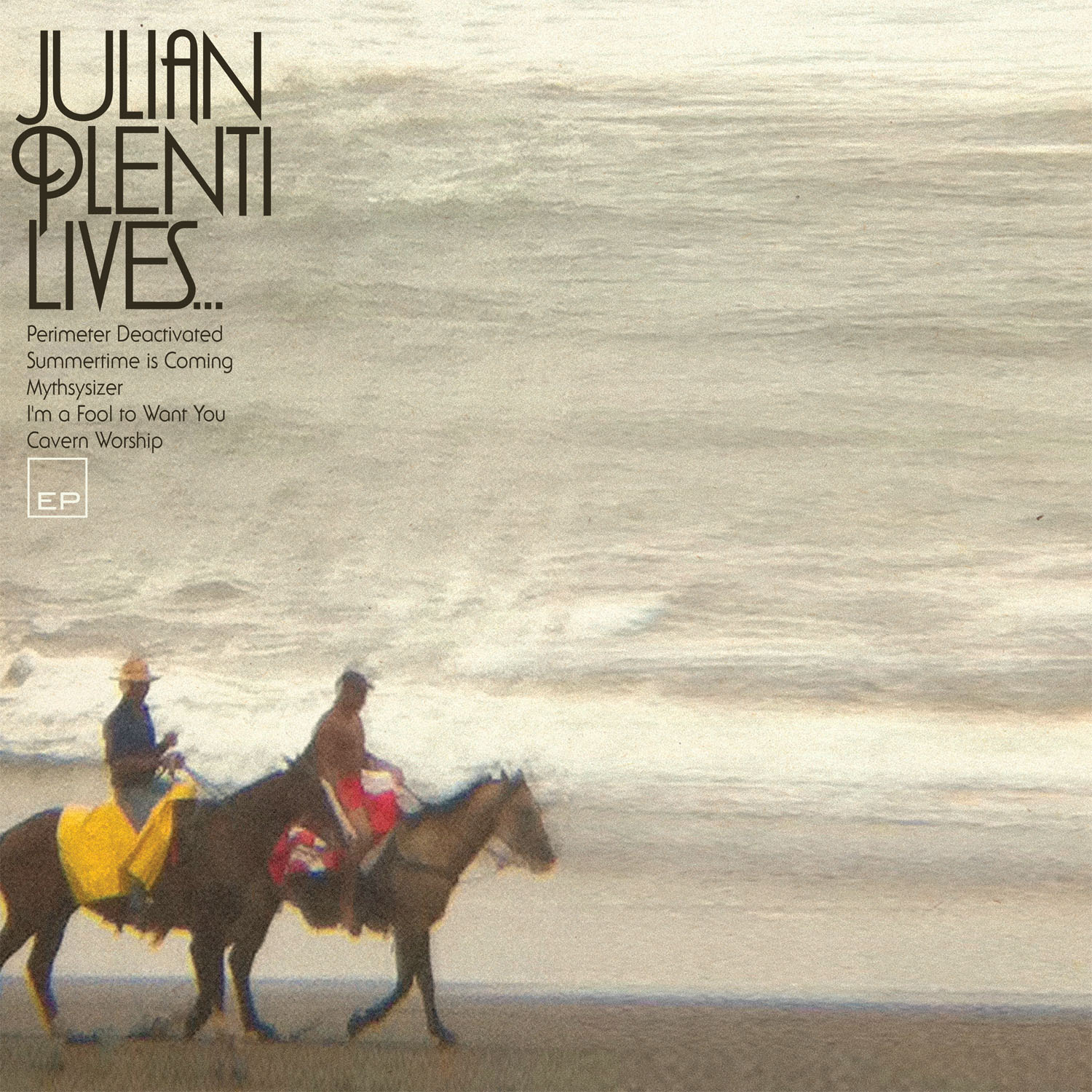 Following its premiere last week on KCRW's Morning Becomes Eclectic, Paul and Matador would like to gift you “Summertime Is Coming,” a brooding summer anthem that crescendos to a gorgeous left turn:

Paul Banks will have a full-length album out on Matador this fall. He will be performing at the upcoming FYF Fest, September 1-2 in Downtown LA.

Julian Plenti live - What It Looks Like From The Front Row

Ok, maybe the second row.  YooToob is chock full of footage from the first ever Julian Plenti U.S. tour, but with all due respect to the aspiring videographers out there, the above clip ---- "Only If You Run", from the November 18 show at SF's Great American Music Hall ---is one of the better looking/sounding from the pile.

The man, the myth, the legend, Julian Plenti, brings his live show extravaganza to the Seattle airwaves today with a performance for KEXP. You can catch the set live at 3PM PST (6PM EST) on the dial at 90.3FM and online at KEXP.org.

Plenti and his bandmates then will thrill and amaze at Chop Suey later this evening, before continuing their tour in Portland, San Francisco, Los Angeles, Chicago, Boston, New York and Philadelphia through the rest of November. Tomorrow night, Julian Plenti kicks off his November US tour at the House of Blues, San Diego in support of his debut release, Julian Plenti...Is Skyscraper.  Earlier tomorrow, lucky San Diegans (San Diegers? San Diegists?) can catch Mr. Plenti at the excellent M-Theory Music where he'll be signing Skyscraper in all its various physical formats (3PM). 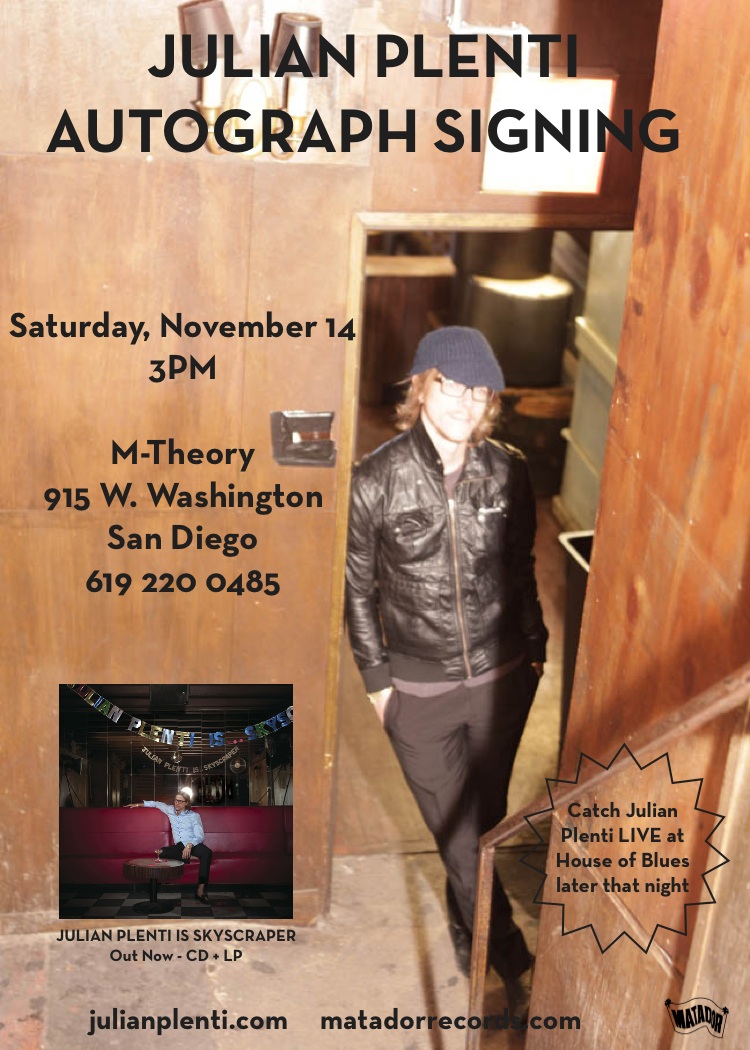 And if you haven't yet, be sure to pick up a copy of Julian Plenti is Skyscraper here. After a September 25 date at New York City's Guggenheim Museum, Julian Plenti will be playing the following shows

Support on all dates comes from Brooklyn's I'm In You.  Tickets for the Bowery Ballroom and Brooklyn Bowl shows are on sale now.

Julian Plenti will be bringing the songs of Skyscraper to Europe at the end of the year.  All your ticket linking needs below.

Doing a little PSA work for that creep that is pretending to be JP on Facebook.  From JulianPlenti.com:

A friend of mine just told me he was a little creeped-out by a Facebook impostor.

Just so you all know, THIS is my ONLY web presence.   I don't twit, facebook, or myspace.  (yet)

I always thought impostors were funny, but maybe they're not.

If somebody got a domain and wants to do an homage, that's ok. But someone perpetrating like they're Plenti, that's a no-go.

So stay alert to the phony mojo.

And don't go mailing these monkeys any secrets or brownies.

Though it might lack the storyline and starpower of Javier Aguilera's terrific video for the same song, suffice to say we were awfully impressed with Julian Plenti's network television premiere this past Friday night.

(order 'Julian Plenti Is Skyscraper' from the Matador Store)

Hot on the heels of Tuesday's release of "Julian Plenti is...Skyscraper" (buy it here), the mystery man doesn't clear a whole lot up with this double-take on identity and fidelity (or something like that). Killer noir vibes from director Javier Aguilera.

AOL Spinner is telling us that Plenti's costar is none other than Emily Haines of Metric.

WIN a pair of tickets (and the new album) for the BAND BENCH (next to the stage) for tomorrow’s JIMMY FALLON taping/performance of Julian Plenti in New York City.

How? Recreate the following promo photo on your own and email to [email protected] - winner will be announced at 10am tomorrow 8/7:

JulianPlenti.com has re-launched with visual candy directly from Mr. Plenti, himself.  Click on the banner to check it out.

Also, just a reminder that Julian Plenti is... Skyscraper is now generally available from fine retailers, many of which you can find here.  It is also available today only in MP3 format from Amazon for $3.99.

But Rhapsody is feeling you, dawg: the entire album is currently streaming via Rhapsody's "The Leak". Get your Skyscraper on here, now. 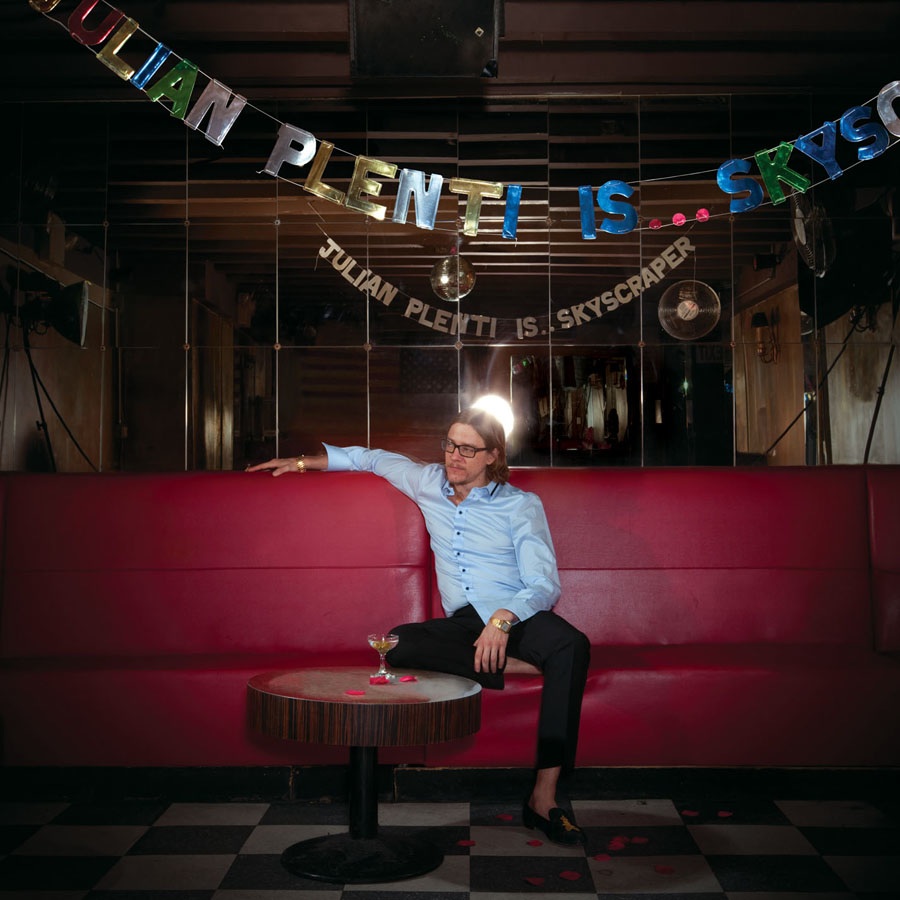 Please join us, this Thursday evening, at the lovely ACE Hotel, NYC.

As previously announced, Julian Plenti will be making his first concert appearance in years this September. Keep it tuned here for further details. 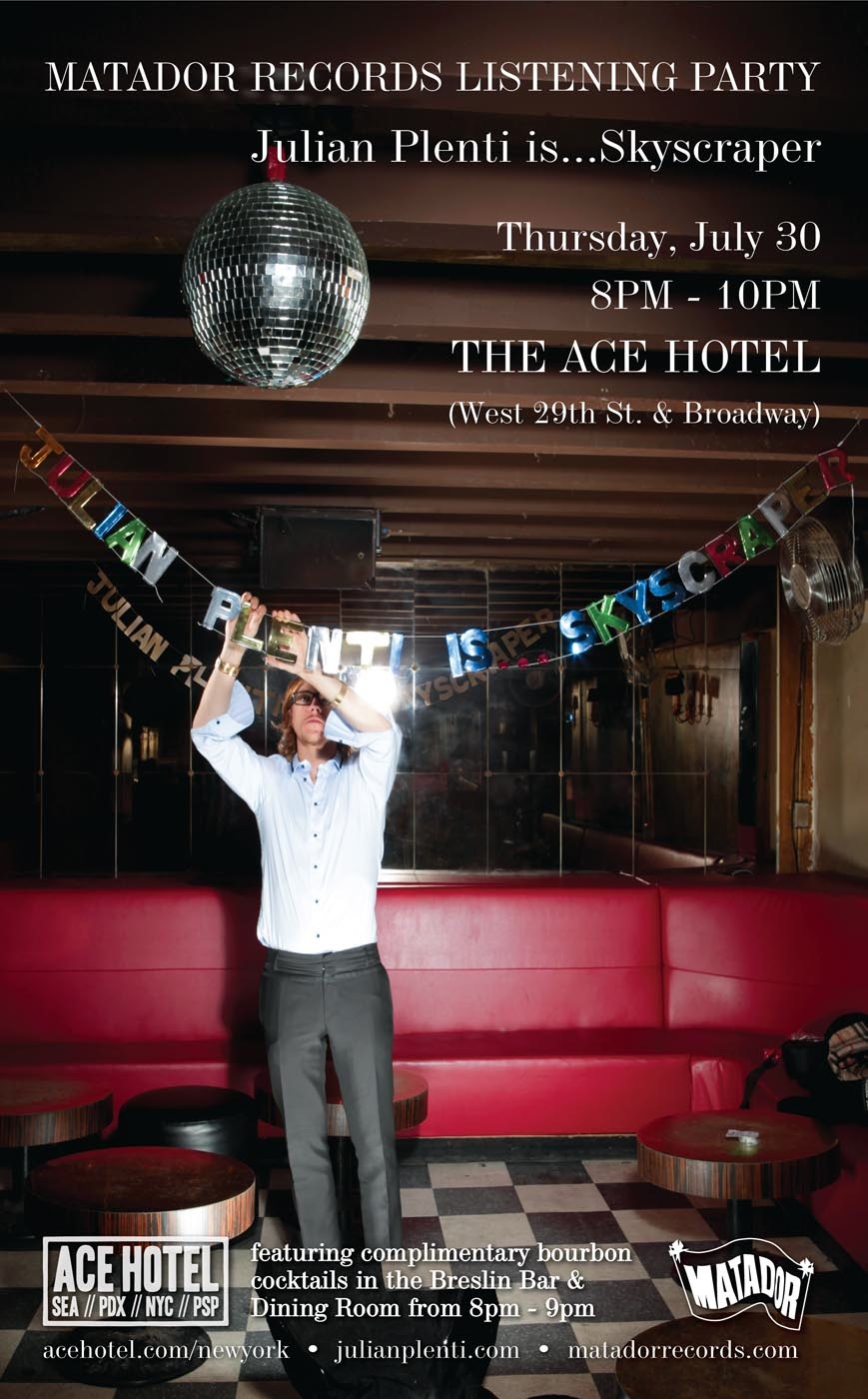 Mr. Plenti will be performing on NBC's Late Night With Jimmy Fallon on Friday, August 7. He will be making his first concert appearance in years in September. Watch this space for details.

Julian Plenti: Fun That We Have MP3 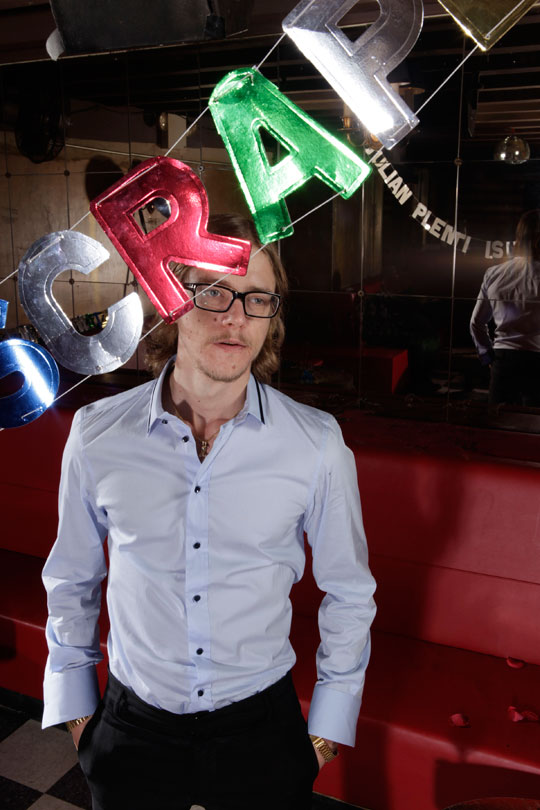 The first MP3 from Julian Plenti Is... Skyscraper: "Fun That We Have."