Today, Perfume Genius releases the video for “Some Dream,” taken from the critically acclaimed 'Set My Heart On Fire Immediately'. Directed by Charles Grant & Hunter Ray Barker and featuring Los Angeles Legend, pigman, Hadreas said of the inspiration, "The song is about the sort of dream world I keep myself in, in order to write. Sometimes I wonder if there will be real world costs for staying there too long. I don't want to pick my head up after a bunch of years go by and see a bunch of songs but nobody to love.” Grant said of the video, “I’ve loved Mike’s music for a long time. Marc LeBlanc is the star of the video - he plays the pigman. He’s an amazing actor and his performance in combination with how powerful and emotional Mike’s music is gave this whole project such amazing energy and spirit. Hunter and I are really grateful to have added to Mike’s creative world in a way that feels uniquely true to him, us and Marc all at once... We are all pigs.”

Through December 1st, Making A Door Less Open (along with all other releases excluding pre-orders) is 25% off on the Matador Webstore. 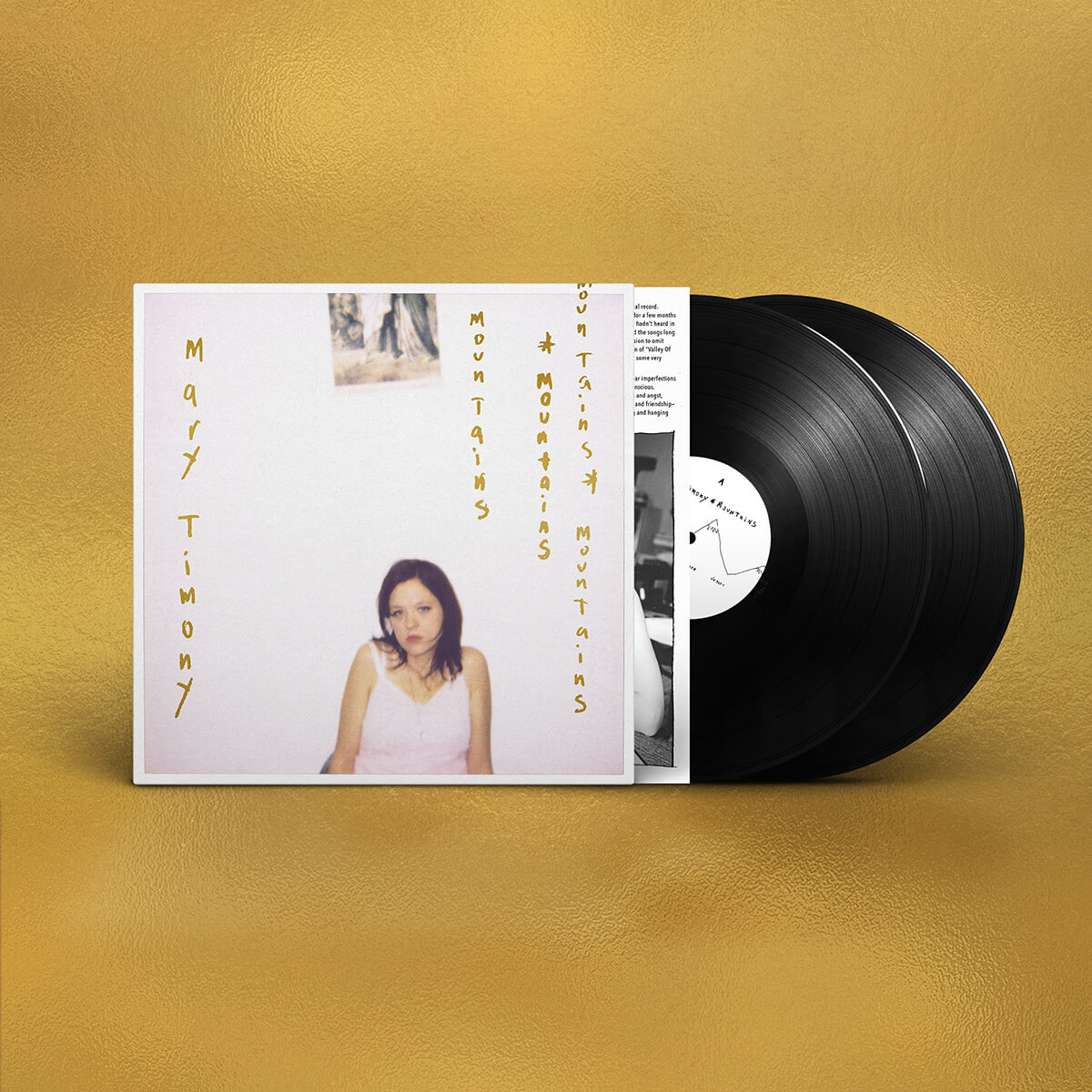 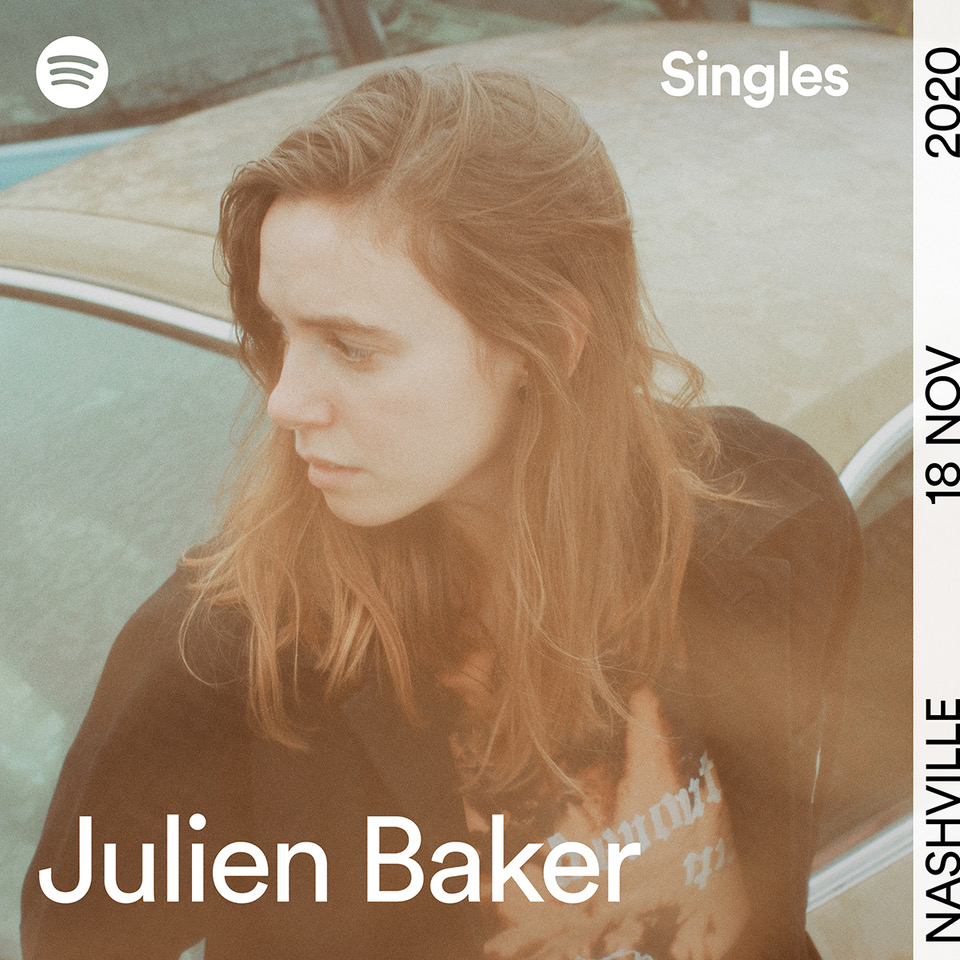 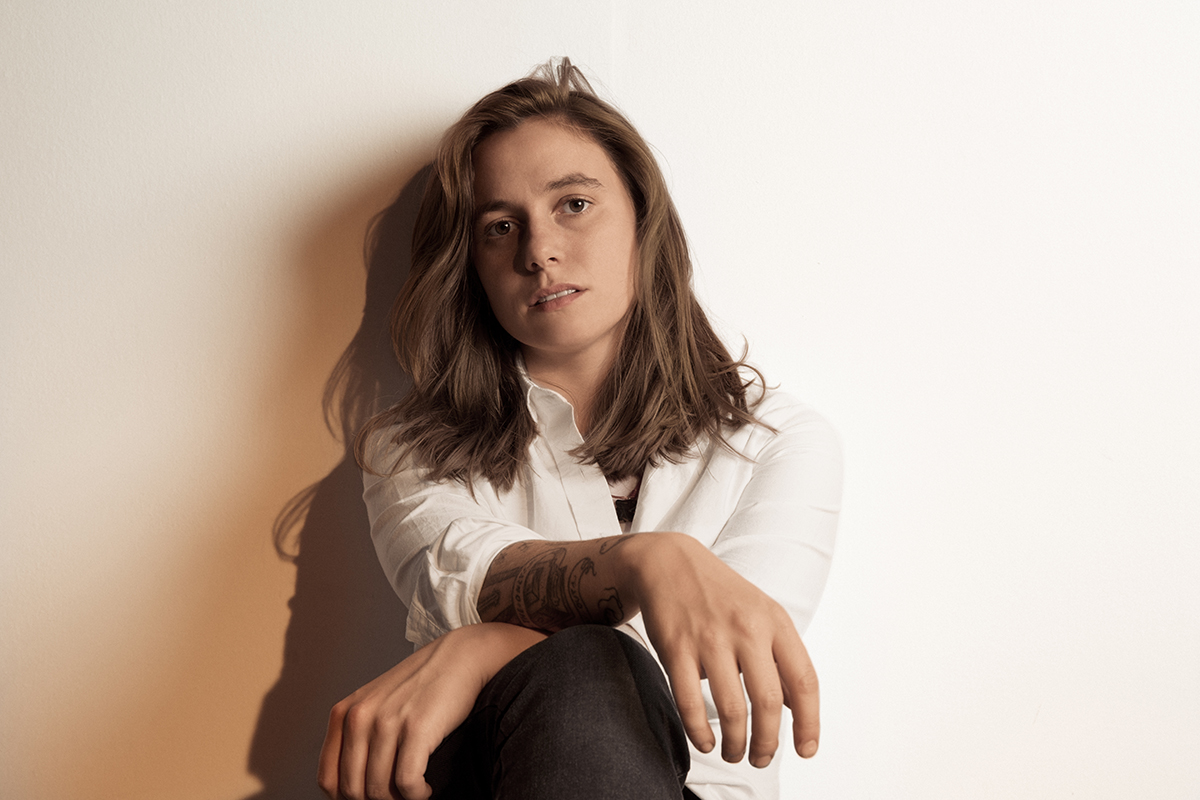 VIDEO : Perfume Genius - "Nothing At All" (LIve From The Palace Theater)

Perfume Genius' performance of "Nothing At All" from the recent "Live At The Palace Theater" livestream is now available to view on YouTube. The studio version of "Nothing At All" can be found on AOTY juggernaut 'Set My Heart On Fire Immediately', currently on sale at the Matador Store for 25% off (use discount code SAVE25) Muzz have announced Muzz – Live in Kingston NY, the band's first-ever show, playing songs from their eponymous debut album. The livestream event will take place December 4th at 4pm ET, and will commence with a live Q&A with the band. The performance will then be available on-demand for 48 hours. Tickets are available HERE. A limited edition T-shirt created by the band will also be available to ticket buyers.

Algiers are taking part in the 2020 edition of the Adult Swim Festival (above) taking place this coming Friday and Saturday, November 13 and 14, available to watch (for free) on YouTube.  Algiers are on at 5:10 pm eastern, Friday.