Spoon - "Do I Have To Talk You Into It" on "The Tonight Show", Pitchfork Webcast From Brooklyn Steel Wednesday 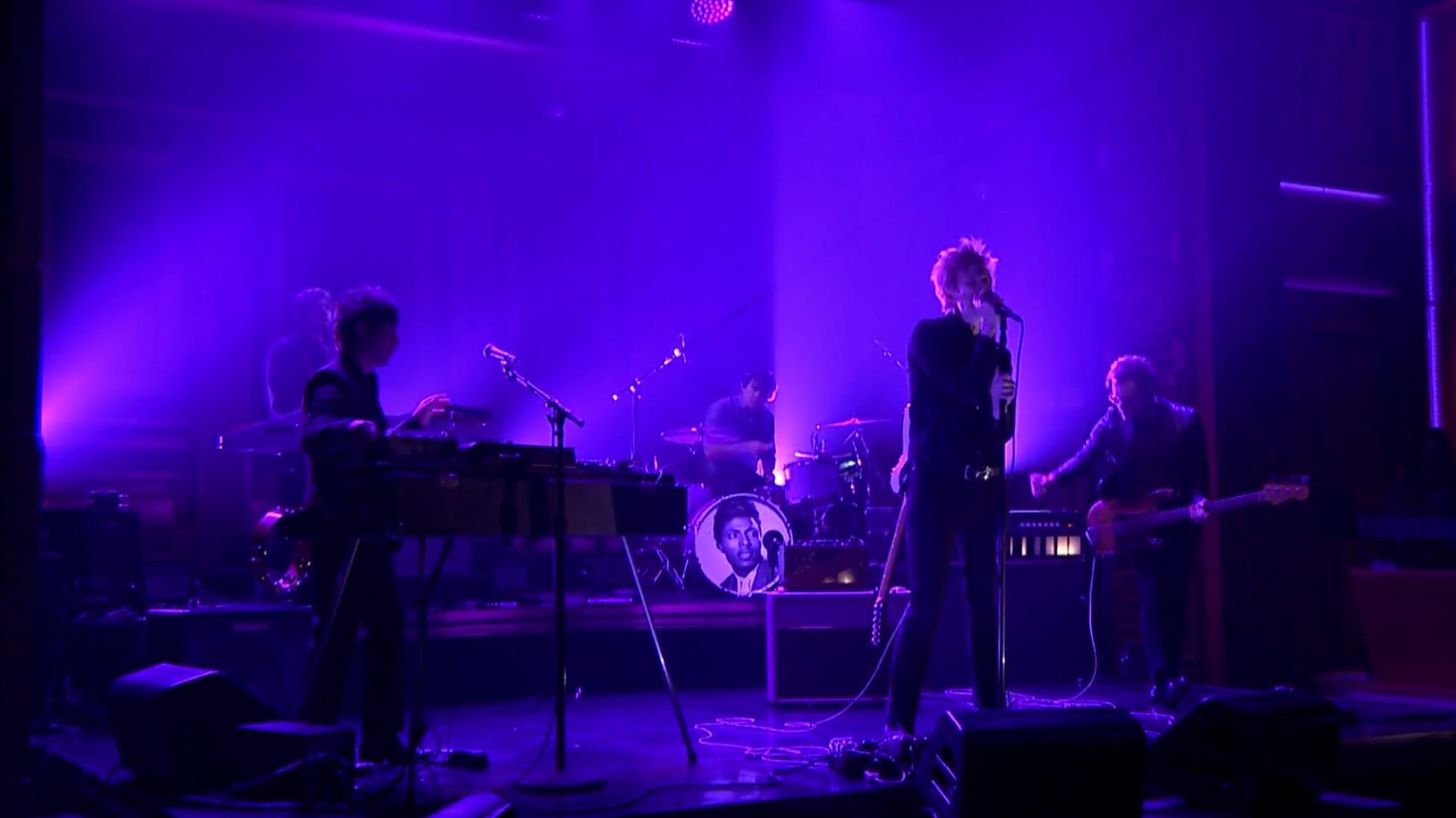 Spoon performed "Do I Have To Talk You Into It" on Monday evening's telecast of NBC's "The Tonight Show with Jimmy Fallon", kicking off a whirlwind week of NYC activity for the band. A two night, sold-out stand at Brooklyn Steel commences tonight with Wednesday's show the subject of a Pitchfork webcast. Spoon will be the featured guests on "CBS This Morning : The Saturday Sessions", December 2, and that very evening they'll be performing at Town Hall for Prairie Home Companion (airing live at 6pm eastern, with a replay on Sunday at noon eastern) 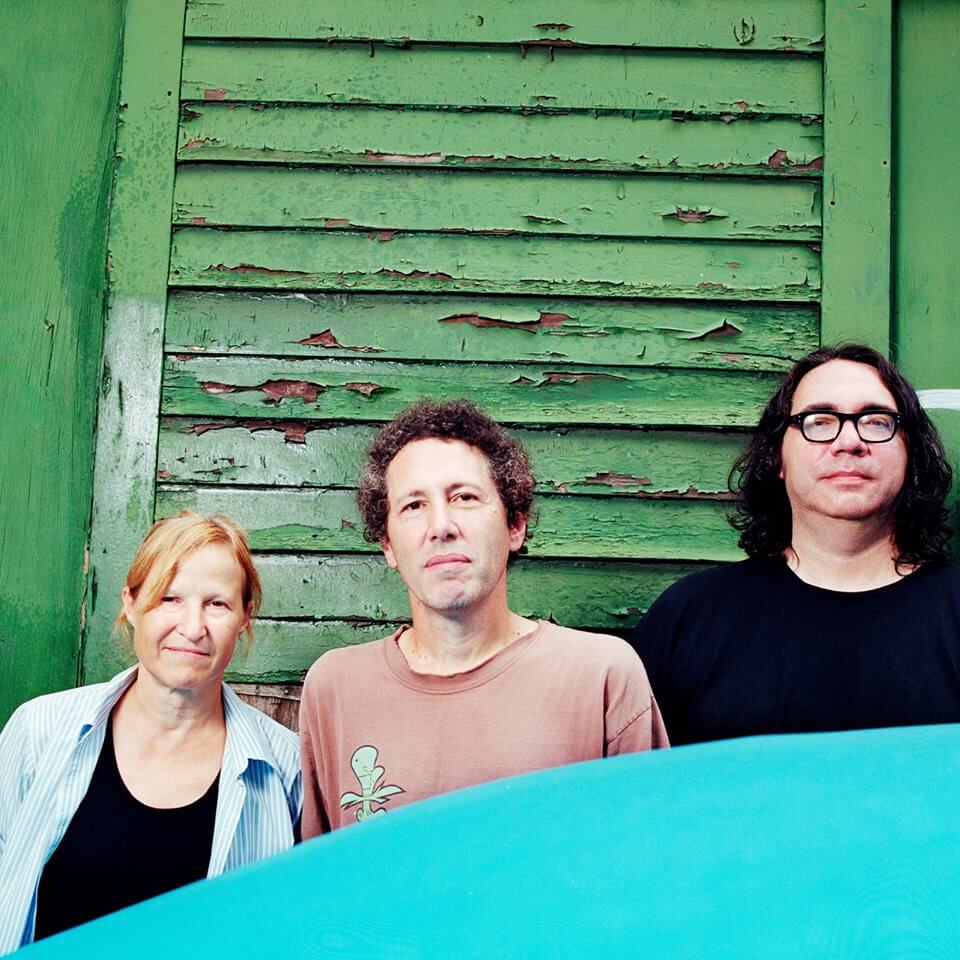 On the heels of selling out all 8 nights at NYC's Bowery Ballroom for their most-certainly-on-again Hanukkah Residency, Yo La Tengo have confirmed a long list of North American shows below (new gigs in bold). Much like the previously announced European tour, you are free to speculate whether or not these shows may or may not have something or other to do with new recordings that are typically played on turntables, compact disc machinery, car stereos, telephones, etc. Though we shall not confirm or deny anything of the sort, we are powerless (sadly) to stop you from wondering out loud just what's happening. Despite Algiers being currently on the road, filling venues brimful with their firebrand sound and polemic appetite for change, they're already making plans for next year.

Next year the band will pass across the shadow of the old Iron Curtain, visiting Hungary, Slovenia, Bulgaria and Macedonia ontop of a massive seven dates in Germany, and more shows in Italy, Switzerland and France.

Algiers are set to play two dates at the Moth Club in Hackney, London, on the 28th and 29th of November - capping off a hard month of touring across the continent. 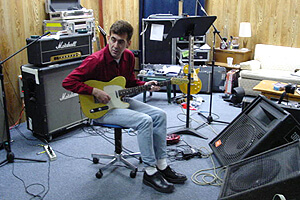 Sending our condolences to the family, friends, musical comprades and fans of Tommy Keene, who passed away earlier this week. Tommy was one of the finest songwriters of his generation or any other, a killer guitarist and most importantly, a fantastic guy whose brought wit, humility and joy for life to every encounter. Whether you knew him thru his early membership in Washington DC's The Razz, his solo spell as a WHFS staple in the 1980's, his subsequent recordings for the Dolphin, Geffen and Matador labels, his tenures as a sideman or collaborator to Paul Westerberg, Robert Pollard, Sally Crewe, Adam Schmitt and Velvet Crush, or his more recent series of amazing releases for the Second Motion imprint, you know we're talking about an irreplaceable talent.

Iceage have stirred, and this morning have announced a batch of dates for May of 2018 in the UK and Europe.

Catch them steering wildly through their punk genre-spanning catalogue and into the next phase of their endless evolution at the following five dates:

Iceage will also be performing at next year's Eurosonic festival in January, and have confirmed a celebratory New Year's Eve show in Detroit at El Club - information can be found here 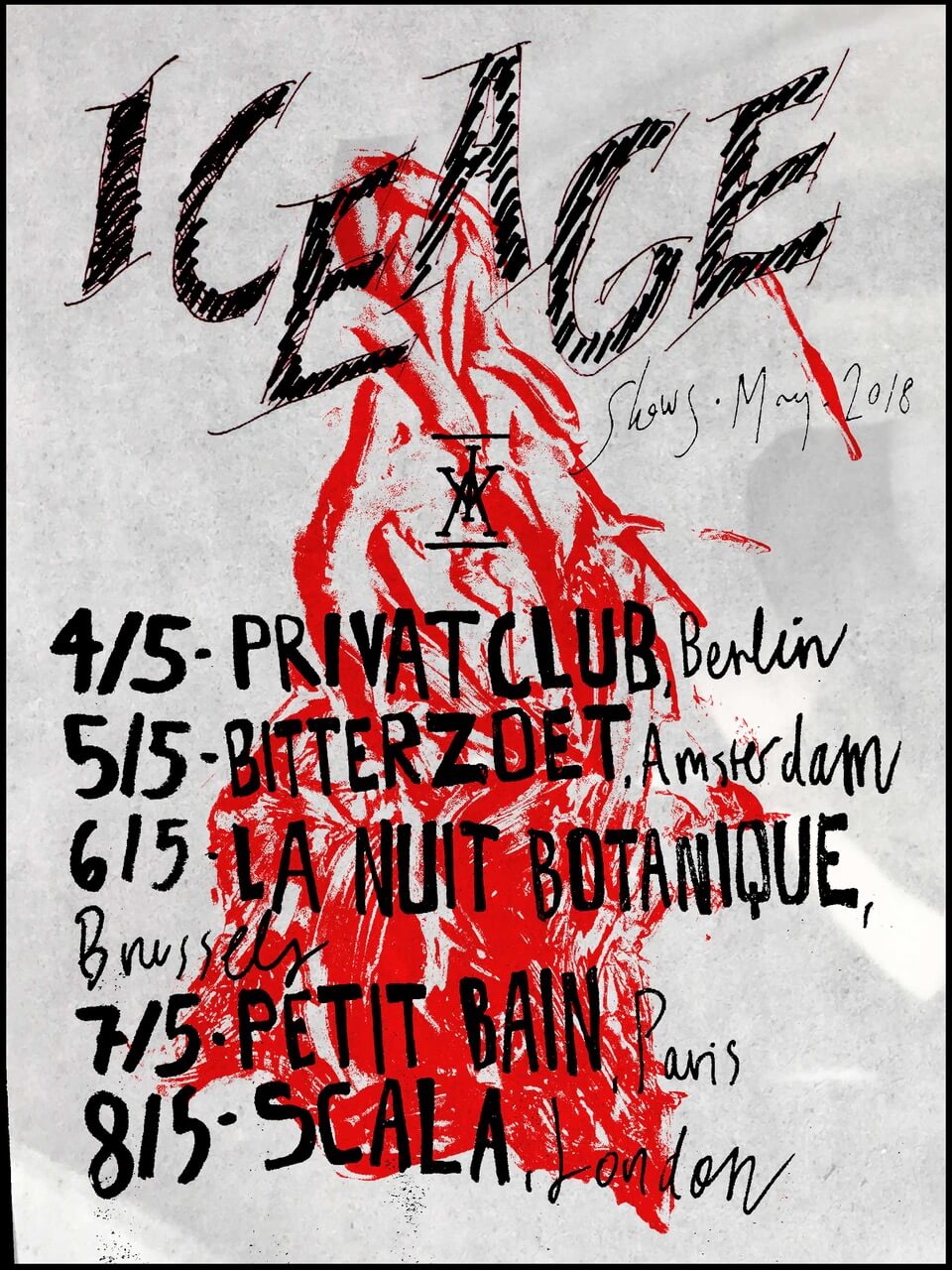 As we survey the year's smouldering wreckage from the brink, we invite you to celebrate, or forget, with us this holiday season.

Over the Black Friday period we will be offering 25% OFF all items across our US, UK & EU web-stores.

The promotion excludes any item currently up for pre-order, and it's worth noting that some items may not be available on certain international purchases

Follow the link below and use the code on our webstore checkout for 25% off.
Matador Store

VIDEO: "The Way You Used To Do" (directed by Jonas Akerlund), Ellen Performance Announced

The music video for "The Way You Used To Do" is officially out worldwide today. This might be old news to you if you have an Apple Music account or are some kind of hacker where no paywalls can stop you.

When the Jonas Akerlund-directed (and Josh Homme-dancedhisassoff) video was first released back in August, Villians had yet to be released. At this point the band has been around the world touring nonstop, and they don't have any plans to slow down. (I broke a sweat typing all the tour dates below, just imagine how they feel.) Snail Mail announced today new dates with London natives Shame, in Houston, New Orleans, and along the East Coast this upcoming March. Tickets are on sale this Friday at 10am EST. This tour follows an opening slot for Ex Hex in December, and Midwestern/Canadian dates early in 2018 with Lomelda and Ought, all of which are on sale now. 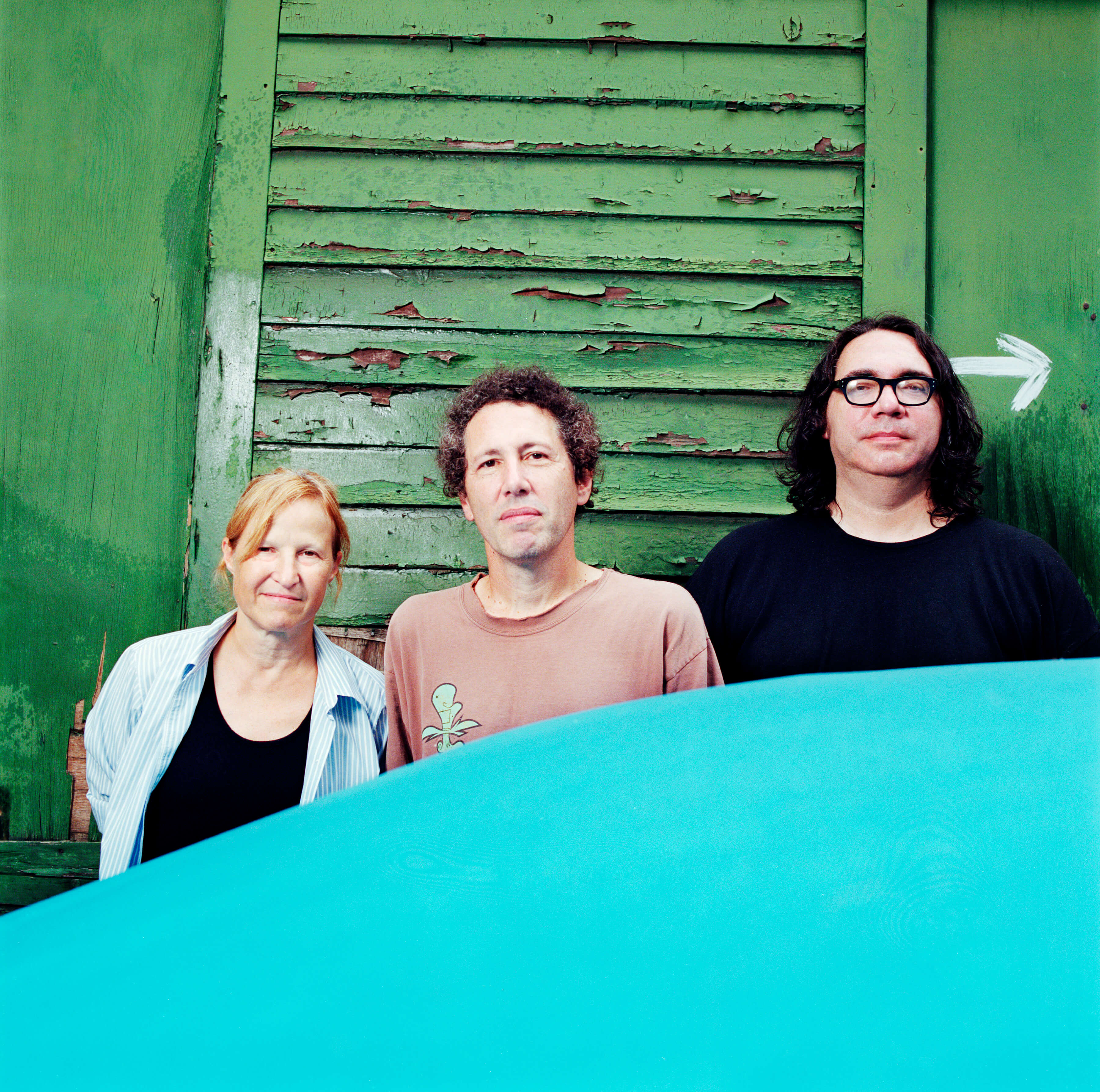 
Yo La Tengo kick off an extensive European tour next April in Dublin. MIGHT THIS TOUR HAVE SOMETHING OR OTHER TO DO WITH NEW RECORDINGS? Maybe. Possibly. Who can really say for sure in confusing times such as these. Tickets go on sale 10am GMT this Friday (and that's a fact).

Hot off a headlining date at Madison Square Garden, Queens of the Stone Age are taking Europe by storm for the month of November. Josh Homme and company already have an enormous 2018 planned, beginning on the West Coast and playing in South America in February. Today, Queens announced Spring tour dates across the United States and Canada with openers Wolf Alice and Royal Blood.

Tickets are on sale this Friday at 10am local time. Courtney Barnett, Kurt Vile & The Sea Lice make their (collaborative) national TV debut tonight at 11:35 pm (eastern) on CBS' "The Late Show With Stephen Colbert". Colbert's other guests tonight are Whoopi Goldberg and Katheryn Hahn. I remain hopeful the former will be asked to confirm or deny plans for a sequel to this 1996 classic, but experienced talk show hosts know how to do their jobs without further interference.

Fresh off a North American tour with Beach Fossils, Snail Mail has announced a string of Winter dates, the first of what will be a very big 2018 for the group. The tour includes support from Lomelda on several shows, and a few dates with Montreal natives Ought. Tickets are on sale this Friday at 10am EST.